As we wind down for 2015, we find ourselves reminiscing on all of the fantastic things that have happened over the past year in Columbus. The beginning of the year was incredibly busy, with our team bidding on the 2016 Democratic National Convention (DNC) and hosting the NHL All-Star Game. Though we didn't win the DNC, we were among the top three finalists in our first-ever bid for the convention. Regarding NHL All-Star Weekend, NHL Commissioner Gary Bettman said, A+ isn't a high enough grade for Columbus as a host city.

As the year progressed, parts of the city began changing right before our very eyes as Franklin County Veterans Memorial was demolished, to make way for the future Ohio Veterans Memorial Museum, and the Scioto Greenways Project was completed. The new Scioto Greenways that run through downtown Columbus features 33-acres of reclaimed parkland and creates and educational and cultural district that better connects downtown to the east.

Le Meridien Columbus, The Joseph, a 135-room upscale boutique hotel in the Short North Arts District, opened in January 2015 and kicked off a year of new and updated infrastructure in the city. The Greater Columbus Convention Center began a $125 million renovation and expansion project, to be complete in July 2017, which will be highlighted by 373,000 square feet of contiguous exhibit space. Port Columbus International Airport is undergoing a renovation as well, which will be complete in spring of 2016 and modernize the terminals and ensure a functional lifespan for the airport. At the same time, the Columbus Museum of Art completed a $37 million renovation and expansion that features a new 50,000 square foot wing that can host meetings and events while the Franklin Park Conservatory and Botanical Gardens added the new 12,000 square foot Wells Barn event venue for up to 500 guests.

New experiences were also created for Columbus many visitors with the launch of the Columbus Ale Trail, through which participants are encouraged to interact with 25 breweries in Greater Columbus and get at least four stamps on their passport for which they can redeem for a pint glass at any of Experience Columbus downtown visitor centers. The Columbus Coffee Trail continued through the year and reached a 1,000 participant milestone in July, just months short of its one-year anniversary.

Not to mention, Columbus was named one of the best cities for conferences (5) by Smart Asset, one of PCMA Convenes 12 cities on the rise, one of the best cities for millennials (3) by Time and Intelligent Community of the Year by the Intelligent Community Forum. All of these great things and more (we could keep you here for days) are what makes Columbus such a great city for meetings and conventions. This is evident in the fact that Columbus has been awarded the NCAA Womens Final Four in 2018; the International Federation of Library Associations and Institutions (IFLA) World Library and Information Congress in 2016; the American Academy of Audiologys annual meeting, AudiologyNOW! in 2019; and the 2018 National Urban League Conference. We will see you in the New Year, and look forward to many more great things to come in 2016 and beyond! 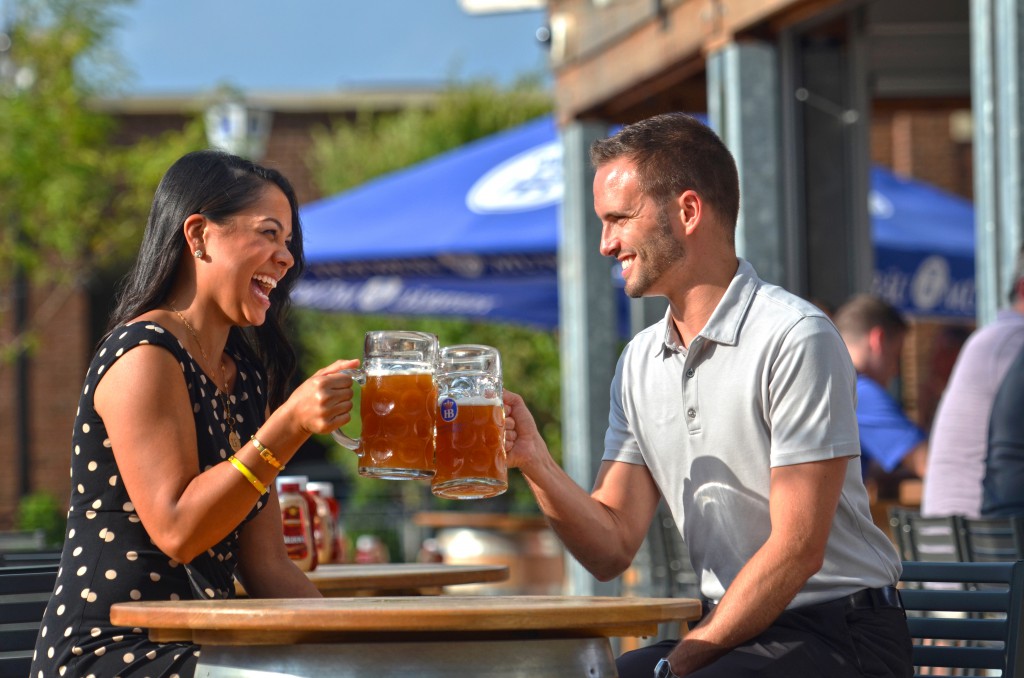